Sheree Bynum received a Best Actress Nomination by the Black Excellence Committee/African American Arts Alliance for “OVERCOME”. From an edgy tough girl in the award winning independent film “I USED TO LOVE HER”, to endearing mother in “BLACK BUTTERFLY”, Sheree has shared the stage with, Brian Hooks (Eve Show, 3 Strikes), Kiki Shepard (Apollo), and Keesha Sharp (Girlfriends) in the hit touring stage play, “FRIENDS WITH BENEFITS”.

Kevin Craig West is an award winning actor and filmmaker. Appearing most recently with Eva Mendes in Derek Cianfrance’s upcoming film, “THE PLACE BEYOND THE PINES”. Kevin is the owner MoBetta Films and is co-founder/owner of the premiere on-camera actor training company, Experience The Studio. Kevin is an advisory board member of WAM Theatre as well as Lake Placid Film Forum, President of Upstate Independents and has served as Assistant Director of Film Columbia Festival. 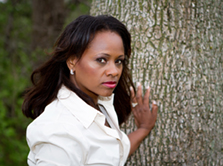 Karen Malina White is known for her work in “LEAN ON ME” with Morgan Freeman, “ONCE UPON A TIME WHEN WE WERE COLORED”, and for her television roles on the Cosby Show, A Different World, Fresh Prince of Bel-Aire, and Malcolm and Eddie, Her voice can also be heard as the character of “Dijonay” on THE PROUD FAMILY.

Michael Higgenbottom is an accomplished theater and commercial acting performer. A Chicago native, Michael first appeared onscreen in the 2010 thriller N-Secure, playing the role of a Police Officer. Next, Higgenbottom landed a co-starring role in Sony Pictures 2011 inspirational drama, THE GRACE CARD, playing a Pastor/ Policeman alongside Academy Award winner Louis Gossett Jr. Higgenbottom has been regarding by The Cincinnati Herald as one of the TEN BEST AFRICAN AMERICAN MALE ACTORS OF 2011.

Dingani Beza is the star of ASYLUM, a multi-award winning new media sci-fi thriller, currently acquired by BET. Dingani can be seen with his twin brother in Adam Sandler’s 2011 winter hit JACK AND JILL. He recently completed shooting for his new feature film entitled 23 MINUTES TO SUNRISE with Eric Roberts. When not on camera, Dingani functions as the President of his family’s non-profit, the MVB First Aid Clinic of Malawi, Africa. The clinics main focus is to service individuals in rural areas who do not have access to healthcare or education.

Mel Roberson, originally from Chicago, is an emerging actor, spoken word artist, and writer. From roles as good guys, or bad guys, Mel’s ability to bring characters to life will keep you entertained. As an accomplished spoken word artist, he has won numerous awards, and donates his time to school systems in the Mid-West to inspire young minds. His most recent project is THE SAINTS OF MT. CHRISTOPHER starring Tom Sizemore and Clifton Powell.

Thea Camara trained under Tasha Smith from “WHY DID I GET MARRIED I & II, landing a lead role in a popular stage play, “I’ve Been Redeemed”. Thea worked on “THE CHRISTENING”. She was also in Ron Howard and Vince Vaughn’s feature film, “THE DILEMMA”, in the role of a United Center worker. She’s been recently cast in “THE IN CROWD” in the role of Aunt Gina.

Danielle Ward made her debut as the lead in “THIS LIFE AIN’T PRETTY,” which landed on film critic, Kam Williams Top 5 Best Short Films of 2009 list. Danielle’s 2nd film appearance will be in the feature, “Jump In,”. She also traveled, singing in the Gospel group, Converted. You can also find her field training her German shepherd, Magnum to compete in Service Dogs of America events. 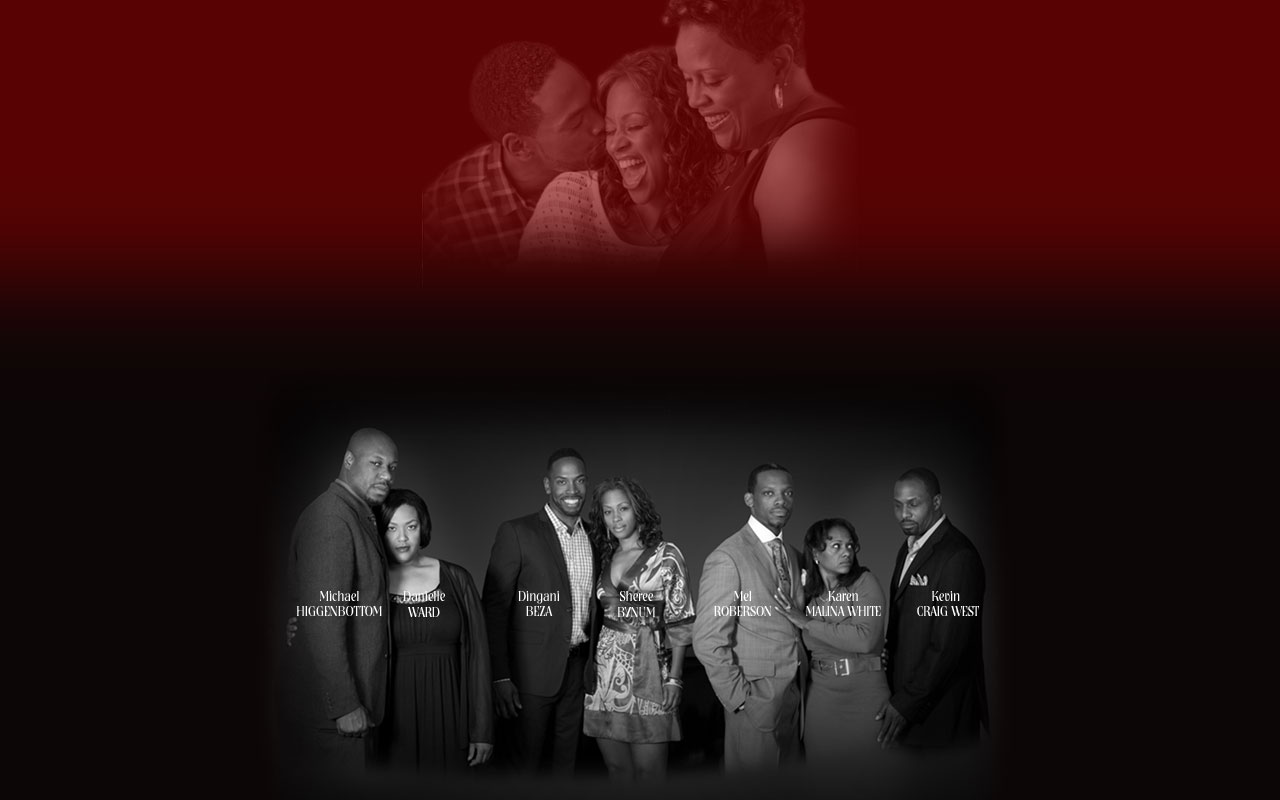